Home » Blog » Weibo Vs Twitter: What The Two Mediums Must Learn From Each Other

Weibo isn’t twitter and Twitter isn’t Weibo, China isn’t America and America isn’t China. The two countries still learn from each other, exchange ideas, services, people, a lot of cool products and technology. Have they successfully collaborated as countries? Yes. We agree that Weibo isn’t twitter but it has a lot more to offer its users than twitter does. Twitter isn’t Weibo, but it has a neat user interface in comparison to Weibo.

Weibo has grown successfully as a microblogging platform since its inception in 2009 (It has been in existence before WeChat!) and Twitter was started in 2006 but surprisingly hasn’t moved beyond its 300 million benchmark. Both the platforms share similar features like the character limit one (140 on Weibo and 240 on Twitter). However, Weibo outdid Twitter in terms of market influence and user numbers.

Weibo Vs Twitter – What Can The Two Platforms Learn From Each Other?

Sina Weibo lets users not only type out their messages within the said character limit but also lets them insert additional media like images, videos, music, emoticons polls without plugins. It lets you use 400 emoticons to be precise! Another exciting bit about the platform is that you can view links from video streaming sites like Youku Tudou without leaving the site. The newest addition to the video viewing feature allowed professionals to manage video material and edit video clips, marking its latest effort to boost its booming online short video business.

Twitter lets you add video links to the tweet and reshare videos just like Facebook. It also lets you download the videos from time to time but at a very nominal level. Here’s where it could learn from Weibo and incorporate a feature that lets users view the videos that are linked to tweets without leaving the platform, thereby enabling user retention

Weibo’s board of fame is the dedicated page that tells you what’s ‘trending’ which is similar to Twitter’s except, this one. Weibo wins at the trending game because it categorizes its trends into various sections like sports, entertainment, finance, traveling etc. making it more user specific

Twitter has yet to categorize its trending hashtags as per user preferences because the hashtags that appear on a user’s feed are mostly news or topics.

Weibo has capitalized on the ‘social validation’ aspect of their platform and have focused on making their comment thread user-friendly. The feature makes the feedback tracking process simpler. On Weibo, one can see comments which users properly sorted out under a tweet by just one click. Having scanned through the comment thread of your tweet, you can add your own comment. You can also mention your @username in your comment, seizing the opportunity to remind the audience about your company and brand. In this way, Weibo assists corporates in increasing the level of brand awareness.

Twitter is still far too unorganized in that sector because you have to take the time out to browse and track the @mentions to check how people have responded to your tweets. The ones commenting on the tweets are mixed with other commenting tweets with different topics. The thread is yet to be sorted under one umbrella.

Weibo’s user interface is cluttered but organized at the same time. It just like any other Chinese website that is link-rich because Chinese consumers like the excess noise. The platform makes use of HTML coding which is why the user interface is still far behind in terms of modern design and user experience.

Twitter wins when it comes to user experience, design interface because it follows the rules of modern design and maintains the aesthetics for a user’s page. Twitter uses ample white spacing and follows minimalism in terms of design. It lets a user customize its homepage as per his/her choice of themes.

Weibo has a feature known as ‘event’ which the virtual version of a party is, but in sections (as usual). The feature collects everyone’s thoughts together, increasing engagement x10. The Weibo event lets you join local events, prized events, forum events and other grand events featured on top of the page and spark Weibo messages (let’s call them weebs)

Twitter hasn’t reached this level of engagement yet but it has managed to spark engagement via contests and influencer meet and greets. These sponsored contests have given brands the opportunity to reach out to their consumers in an exciting way, but it can learn a lesson or two from Weibo to organize it on a grander scale.

Overall, both the platforms cater to different users because twitter is banned in China, but Weibo is open to all. Many celebrities and notable figures from the west are present on twitter and Weibo as well. Weibo mainly aims to attract new users, retain elite users and encourages their users to keep exchanging messages on the platform.

If you ask us, a brand needs to position itself exclusively on Twitter and customize its content for Weibo because of the vast difference that exists between the two social media platforms. Communication on twitter can be more casual and can touch political subjects freely but Weibo might boycott your brand if the content talks about any forbidden topic. You certainly can’t risk your communication across Chinese social media platforms and loose a portion of your market like the Italian clothing brand Dolce & Gabbana.

Reach Out To Us For Weibo Marketing 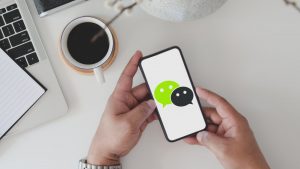 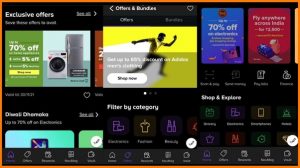 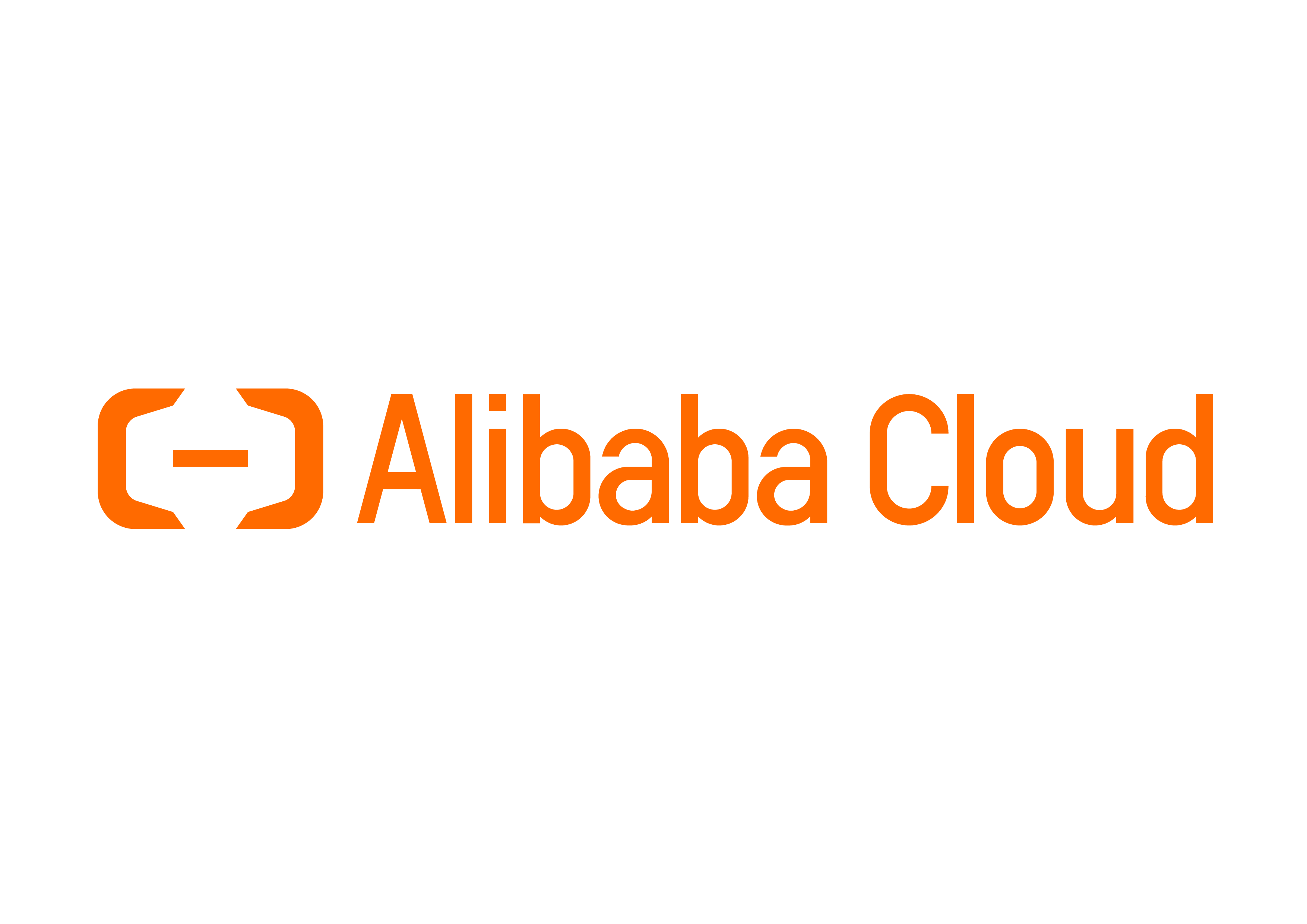